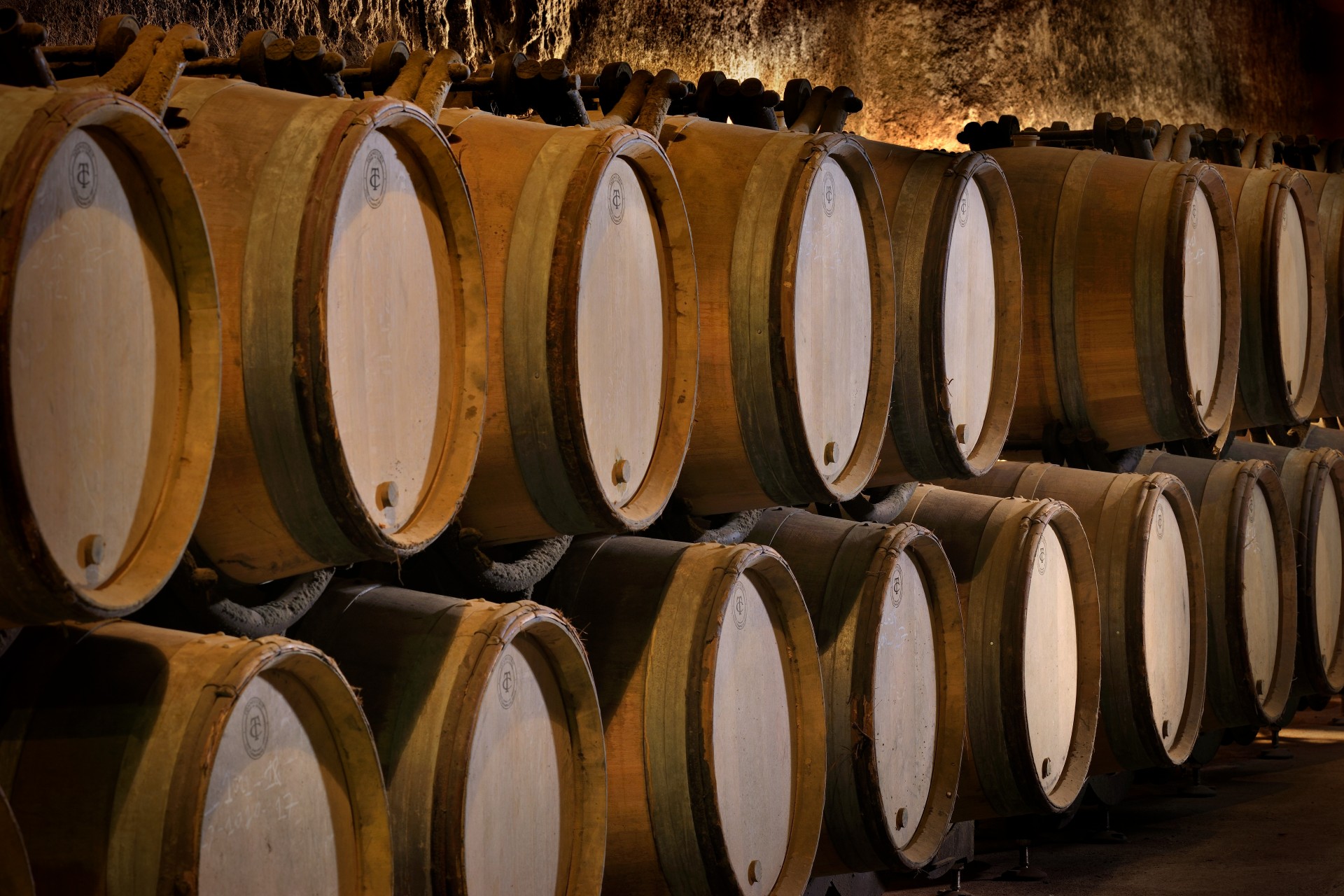 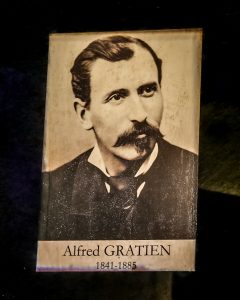 In 1864, Alfred Gratien established his cellars in the old tuffeau limestone galleries of the Saumur hillside. Originally an excavation site, stones dug from these quarries by ‘perreyeurs’ (or quarrymen) from the 12th century onwards were used to build many of the region’s important monuments (most notably the Château de Saumur). The quarries had been abandoned for a number of years when Alfred Gratien bought the estate and took over 20 hectares of vines and 5 km of galleries. He was then able to devote himself to producing fine sparkling wines in Saumur. Later in the same year he also moved into champagne production after setting up a second house in Epernay.

A MEETING OF MINDS 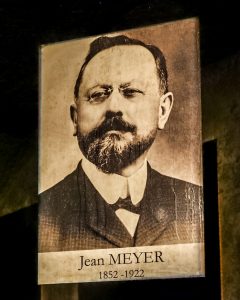 Shortly afterwards he met Jean-Albert Meyer, a wine-grower’s son and a native of Alsace. Once these two enthusiasts had met, the business experienced a real boom, enabling Alfred Gratien’s work to continue over the long term. In 1884, Monsieur Gratien began work on Château Gratien, which would not be completed until after his death in 1885. His widow then appointed Jean-Albert Meyer as general manager of the cellars.

The business prospered so well under Monsieur Meyer’s management that Madame Gratien decided in 1896 to make him a partner, and changed the name of the cellars to Gratien & Meyer.
The founders’ sons subsequently joined the company’s management one-by-one to work alongside Monsieur Meyer. Robert Gratien sadly died in the First World War, at the Battle of Verdun in 1916.
When Monsieur Meyer died in 1922 after 37 years in charge of the cellars, his son Albert-Edmond took the reins at the Maison Gratien & Meyer. A shrewd manager, he launched a series of major construction projects, including the majestic Art Deco facade and glass partition, behind which is the concrete vat of the Daubron centraliser, at the time a piece of cutting-edge technology.
Eric Seydoux joined the company in 1936. He was the son-in-law of Albert-Edmond Meyer, and replaced him when the latter died in 1965. He later brought in his two sons, Alain and Gérard, who took over the business in 1992.

A NEW LEASE OF LIFE

In the early 2000s, the Seydoux family decided to leave the business and sold Gratien & Meyer to German firm Henkell & Co. This handover breathed new life into the company, which underwent modernisation and invested in new facilities, including renovation of Château Gratien’s facade and grounds and the large car park at the bottom of the estate, the installation of new production machinery, and the creation of the “Balcon Sur Loire” reception room.

Today, the Gratien & Meyer cellars have a proud tradition dating back more than 150 years, yet they are resolutely focused on the future…